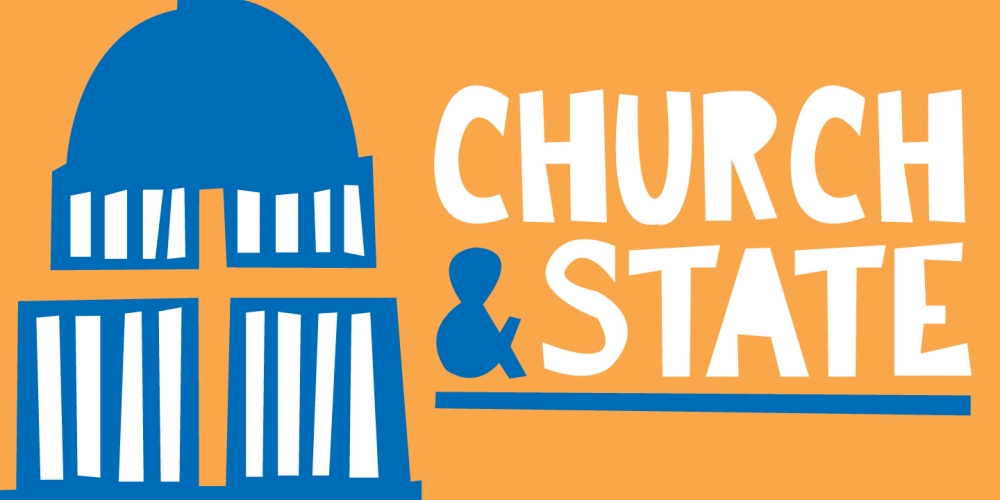 Can a Church fire me for having a disability, do churches need to follow the Civil Rights Act or Title VII of that act, does a church have to follow the ADA, does a church have to pay minimum wage and overtime (The Fair Labor Standards Act, FLSA), or can a church discriminate based on sex, are just a few of the interesting questions I get as a labor lawyer. Whether a religious institution must comply with Federal Labor Laws is a complex question, which I will try to bring some clarity to.

There is no simple yes, or no, answer as to whether a church must follow Federal Labor Laws. The answer is that it depends on who the employee is. The “it depends” answer, is, basically, the short version of the answer given by the Supreme Court, in a case called Hosanna-Tabor Evangelical Lutheran Church & School v. EEOC, 565 U.S. 171 (2012) (https://www.oyez.org/cases/2011/10-553). The “it depends” answer, is what a coalition of states is currently petitioning the Supreme Court for more clarity on. https://www.law360.com/california/articles/1212213/states-ask-high-court-to-clarify-ministerial-exception-

Churches have the absolute right to control who “shepherds their flock,” which is why in the context of labor laws there is something called the “Ministerial Exemption.” Meaning a church can chose whoever it wants as a religious leader, and fire whoever it wants as a religious leader, without worrying about Federal Labor Laws. A ministerial employee, as they are called, has a job on the basis of the church deciding they are who should lead the members’ spiritual lives, which can change at any time, for any reason, and those are decisions the government will not interfere with.

While obviously a priest, rabbi, imam, preacher, or reverend, is a ministerial employee, because they are clergy, who else working for a religious institution is a ministerial employee is more complex. The conflict arises from situations like the one the Supreme Court considered in Hosanna-Tabor Evangelical Lutheran Church & School v. EEOC, (https://www.supremecourt.gov/opinions/11pdf/10-553.pdf), in which a teacher at a church school attempted to sue under the ADA, because she was fired for having narcolepsy. The Court found that the teacher could not sue the school for firing her, because she had been through formal religious training, and had been chosen as a leader in Christian knowledge suited to pass on that knowledge, by the congregants of the Church. The teacher’s combination of special training in Christianity, and election as a religious leader by her congregation, the Court said, made her a ministerial employee who could not sue under the ADA.

There is no clear bight line that can be drawn as to who qualifies as a ministerial employee and who does not, however, there are some things that guide the determination. The title someone is given is not determinative but is also not irrelevant. Generally, if an employee has formalized religious education, in the institution’s religion, chances are they will be a ministerial employee. Also, anyone who is designated by a religious group, as a spiritual leader, will likely be a ministerial employee, if their work for the religious institution involves some level of giving spiritual guidance, or religious education, to other members of the religious organization. Hence, while office, and janitorial, staff, are, almost always, fully protected by Federal Labor Laws, the choir director, or education director, may not be. A religious institution can discriminate in any way it chooses when picking who its spiritual leaders are, but the institution must abide by Federal Employment Laws for all other employees. 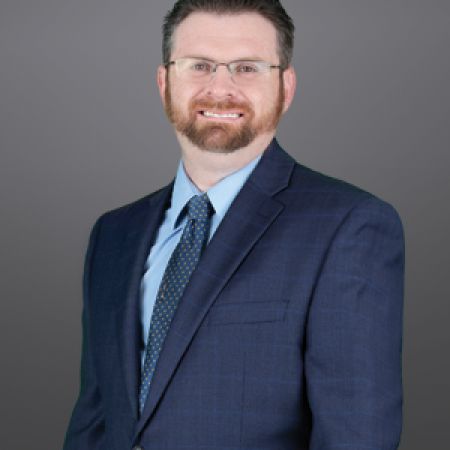 On Tuesday a Federal Court in New Jersey ruled that the Port Authority would not be subject to a lawsuit for discrimination based on their failure to ...

Often times employees receive different pay depending on the job they are doing. This creates a legally complex situation when it comes to paying over ...

If you get an EEOC Complaint you need an Employment Lawyer from day one.
3 months ago
76
3 min to read

Can I Require My Employees to be Vaccinated for COVID?
4 months ago
82
3 min to read