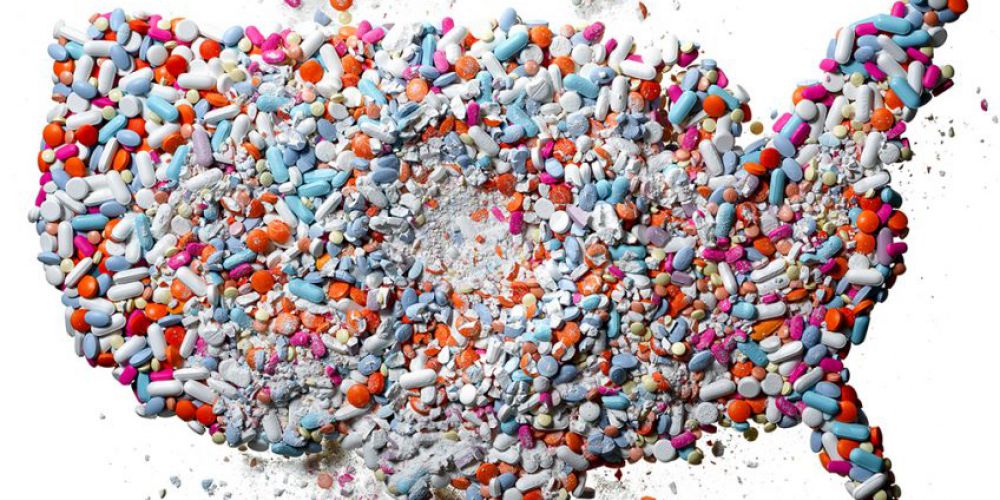 The DEA and the US Attorneys enforcing health care laws routinely use criminal prosecutions and administrative actions.  Less routinely does the government use  civil courts.  The governmental decision-making as to what constitutes a crime as opposed to an administrative or civil action is often blurry and can confound anyone who tries to determine why some cases are pursued one way and some another.  However, with respect to the opioid crisis, most actions by the United Sates have taken the form of criminal prosecutions or DEA proceedings to take away providers’ DEA registrations.  If the government determines there may not be enough evidence to win a criminal prosecution, the administrative process which weighs heavily in the DEA’s favor will generally suffice to put a provider out of business.

As one recent case indicates, the government may be seeking to more routinely use civil monetary penalties and injunctive relief as weapons against providers as well.  Under the Controlled Substances Act, a provision subjects providers to a civil penalty up to almost $65,000 for each violation of the Controlled Substances Act.  That means for each unlawful or invalid prescription issued for a controlled substance by a physician or filled by a pharmacy, the provider can be subject to such a penalty.  In one recent settlement in North Carolina, a pharmacy settled one such action with the United States, agreeing to pay $600,000 after the pharmacy and pharmacist owner were sued in federal court.  The pharmacy and the pharmacist agreed to never dispense controlled substances again.  The settlement included that the pharmacy and pharmacist admitted no liability.

It has been long since the time when a pharmacist could say their only obligation is to fill a prescription and not inquire into the circumstances surrounding the generation of that prescription.  Under federal law, both the prescriber and the dispenser have duties to prevent the dispensing of controlled substance pursuant to an invalid prescription.  Physicians and pharmacists must be vigilant for identifying the “red flags” of can be subject to substantial penalties, monetary, administrative and criminal. 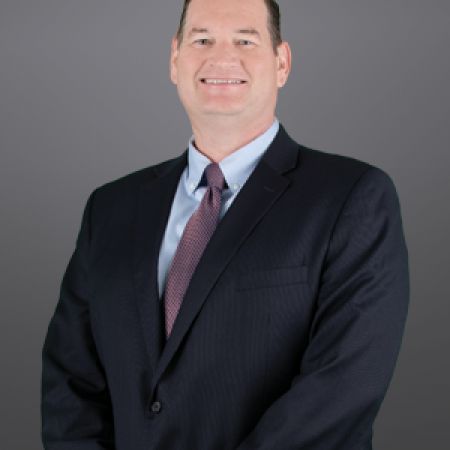 If you get an EEOC Complaint you need an Employment Lawyer from day one.
9 months ago
221
2 min to read